My camera skills are very rusty. As are my photo touch up skills. Here’s a little practice shopping on a few practice shots. 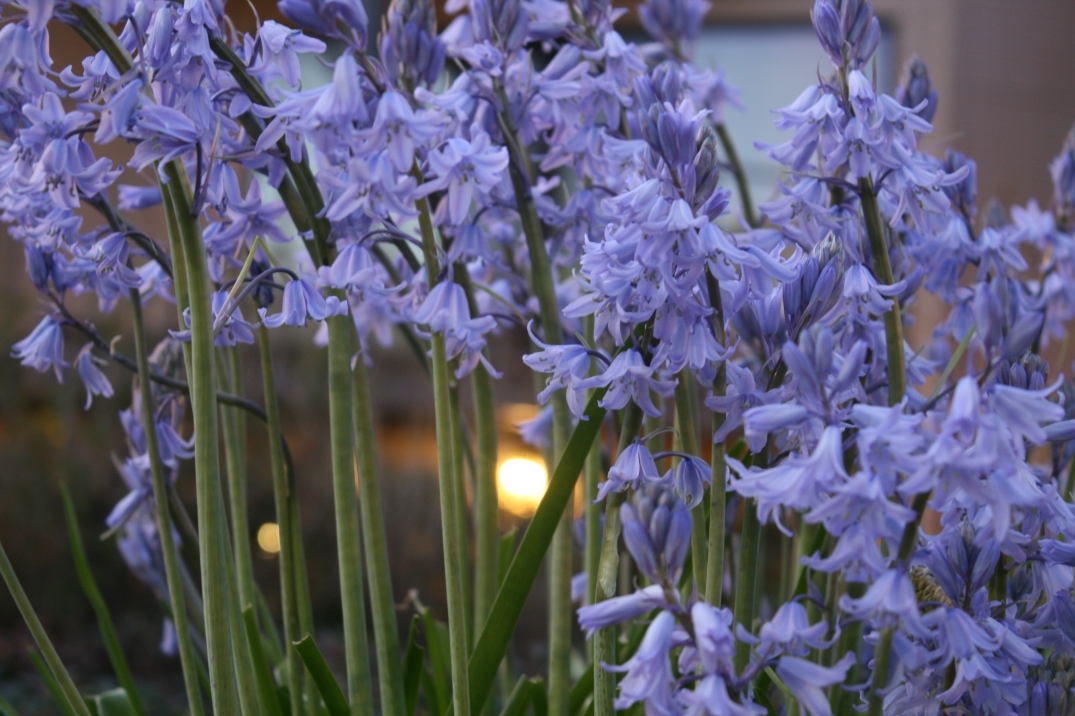 I was approached by a practitioner at Blue Heron Healing Arts in Corvallis to do a little work on their website, namely updating some of the copy. Once I started looking into the HTML it became apparent that I would need to make a few changes to things like font, since the one in use wasn’t available to me or the previous web designer. Since I was in an Introduction to Programming course and some of the practitioners are like family, I thought that they wouldn’t mind if I also tried my hand at some other design and functionality work on their website.

Their previous banner was an amalgamation of several image files stitched together in HTML across the top to respond to screen size, and it was beginning to show its age due to its low resolution and text effects. As screens continue to get better, that header would just get grainier and grainier.

The design goal with the Blue Heron website was to make a website that felt familiar and comfortable to its owner, while visually updating the logo and cleaning up the design. Here are screen grabs of the before and after.

I kept motifs from the first website header, such as the heron, sunset, and water. Through the rest of the website I also kept their color scheme of light and dark blues. I designed new bullet points for their lists which also doubled as a favicon to create repetition in the design. Below are some of the header images I tested before I ended up at the one above.

When I sent them the new design, the responsive was overwhelmingly positive! The new site still needs final approval, though, so changes may still be coming down the line.